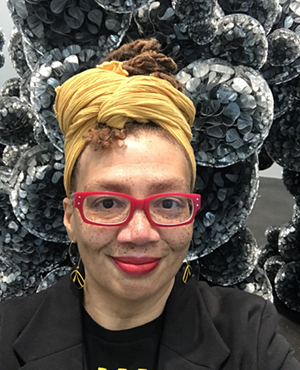 Carleen Brice's debut novel, Orange Mint and Honey, is the basis for the NAACP Image Award-winning Lifetime TV movie "Sins of the Mother" starring Jill Scott and Nicole Beharie. Orange Mint and Honey was also an Essence "Recommended Read" and a Target "Bookmarked Breakout Book." For this book, she won the 2009 First Novelist Award from the Black Caucus of the American Library Association and the 2008 Break Out Author Award at the African American Literary Awards Show.

Booklist Online called her second novel, Children of the Waters (One World/Ballantine), a book about race, love and family, "a compelling read, difficult to put down." Essence said of it, "Brice has a new hit."