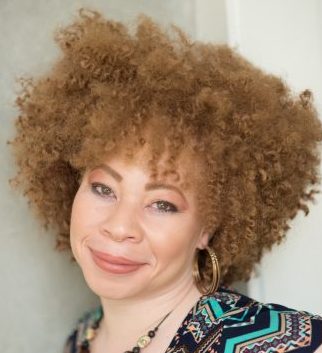 Destiny O. Birdsong is an author whose debut novel, Nobody’s Magic, was published in February 2022. She is also a poet, novelist, and essayist whose work has appeared in the Paris Review Daily, African American Review, and Poets & Writers, among other publications. Destiny has won the Academy of American Poets Prize and has received support from Cave Canem, Callaloo, Jack Jones Literary Arts, and Tin House. Her debut poetry collection, Negotiations, was published in 2020 by Tin House and was longlisted for the 2021 PEN/Voelcker Award. During July 2022, she was the Hurston-Wright Foundation’s inaugural Writer-in-Residence at Rutgers University-Newark, and she now serves as a 2022-23 Artist-in-Residence at the University of Tennessee in Knoxville.