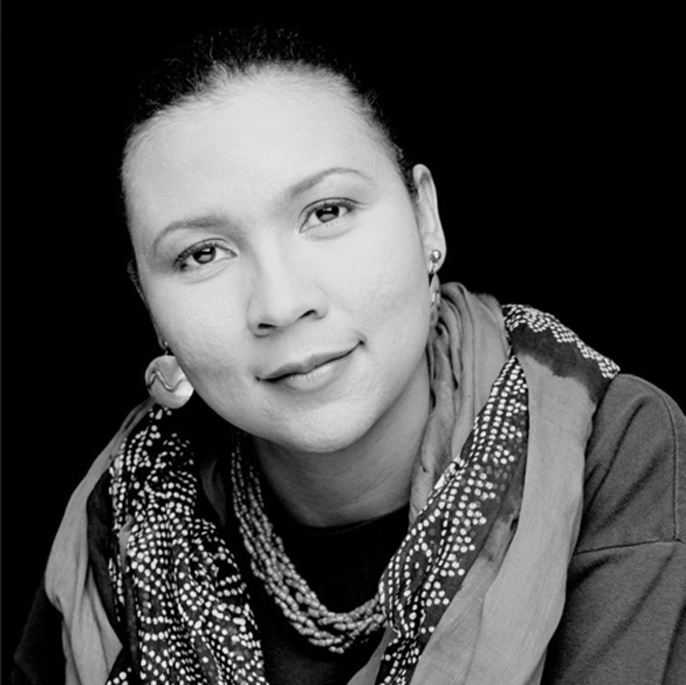 A graduate of Stanford University, she began her academic career at the Univeristy of Southern California. She published more than 30 books. Her work was often focused on the overlapping identities of Black women where race, sexuality and gender were concerned.  Her pen name is in honor of her maternal great Bell Blair Hooks and served as a tribute women's legacies.