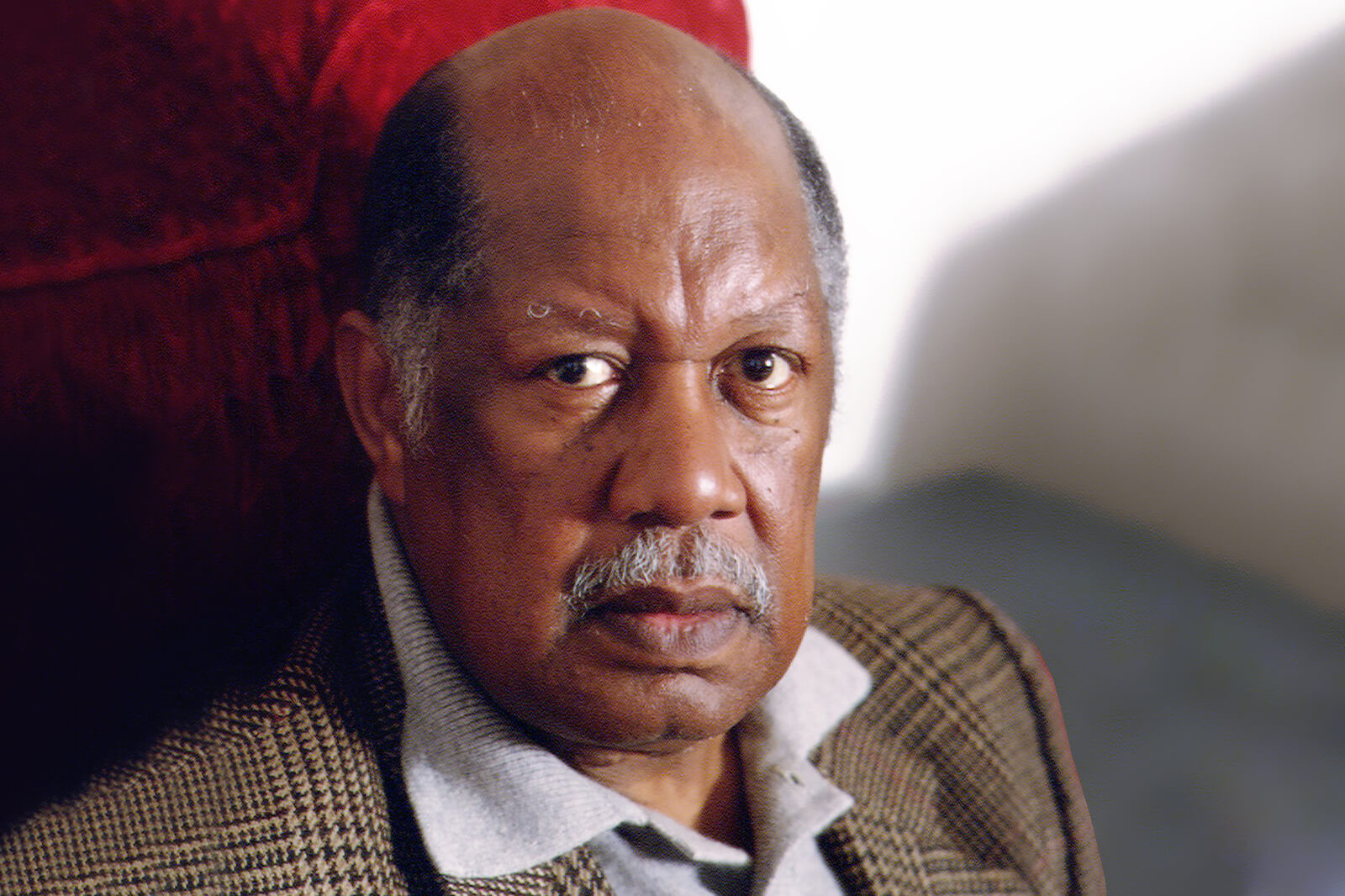 Ernest Gaines was born in Pointe Coupee, Louisiana on the very same plantation his ancestors worked on as sharecroppers for more than five generations.  The oldest, of 12 children, he was raised primarily by his disabled aunt in Point Coupee.  In the 1940's, Gaines became a part of the "Great Migration" when he moved to California with his mother and stepfather.  He attend high school, joined the Army and later graduated from San Franciso State University with a bachelor's degree and entered a graduate creative writing program at Stanford University.

Ernest J. Gaines devoted his career to writing.  He published multiple short stories before publishing Of Love and Dust in 1964. His novels feature people drawn from fictionalized characters from rural Louisiana.  Cicely Tyson starred in The Autobiography of Miss Jane Pittman (1974) which many have mistaken for a true story.

“I tried to decide just how I should respond to them. Whether I should act like the teacher that I was, or like the nigger that I was supposed to be.”
― Ernest J. Gaines, A Lesson Before Dying

For more than 20 years, Gaines taughter creative writing and was a writer in reisdence at the University of Louisiana at Lafayette. In 1994 he received the National Book Critics Circle Award for A Lesson Before Dying (1993), the story of two African Americans—an intellectually disabled man wrongly accused of murder and a teacher who visits him in prison

Ernest Gaines lived in Louisiana, near the plantation where he grew up. He passed away on November 5, 2019 at his home and is survived by his wife .