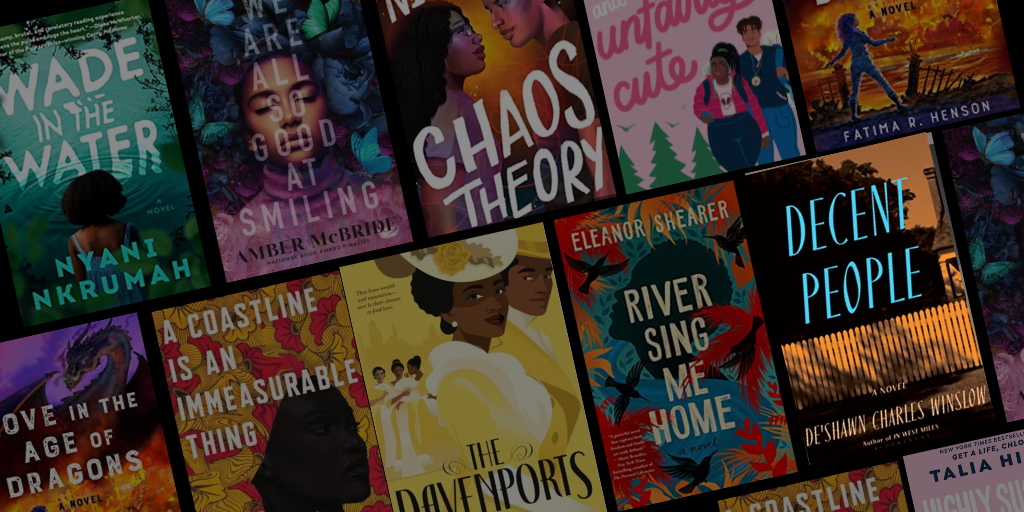 The new year brings excitement and resolutions in so many areas. New looks, new routine, new reading lists. There are so many moving parts and launches to keep up with, it can be hard for a reader of African American fiction to keep up with newly released books in a genre that suits you.

To help you add African American authors to your list of favorites,  I will share my top selections of new releases from January 2023 that feature Black books and Black authors.

The Davenports by Krystal Marquis

The United States is changing and the Davenports are one of very few Black families with wealth and status. William Davenport, a formerly enslaved man founded the Davenport Carriage Company. Now it's 1910, and the Davenports have servants, crystal chandeliers, and endless parties, are finding their way and finding love—even where they’re not supposed to.

There is Olivia, the beautiful elder Davenport daughter, ready to do her duty by getting married. The younger daughter, Helen, is more interested in fixing cars than falling in love. Amy-Rose, the childhood friend turned maid to the Davenport sisters, dreams of opening her own business.  But Olivia’s best friend, Ruby, also has her sights set on the same gentleman. Inspired by the real-life story of the Patterson family, The Davenports is the tale of four determined and passionate young Black women discovering the courage to steer their own path in life—and love.

The master of the Providence plantation in Barbados gathers his slaves and announces the king has decreed an end to slavery. As of the following day, the Emancipation Act of 1834 came into effect. The cries of joy fall silent when he announces that they are no longer his slaves; they are now his apprentices. No one can leave. They must work for him for another six years. Freedom is just another name for the life they have always lived. So Rachel runs but later begins a desperate search for her children.

She is driven on by the certainty that a mother cannot be truly free without knowing what has become of her children, even if the answer is more than she can bear. These are the stories of Mary Grace, Micah, Thomas Augustus, Cherry Jane and Mercy. But above all this is the story of Rachel and the extraordinary lengths to which a mother will go to find her children…and her freedom.

In West Mills, North Carolina, in 1976, Marian, Marva, and Lazarus Harmon-three enigmatic siblings-are found shot to death in their home. The people of West Mills- on both sides of the canal that serves as the town's color line-are in a frenzy of finger-pointing, gossip, and wonder. The crime is the first reported murder in the area in decades, but the white authorities don't seem to have any interest in solving the case.

Fortunately, one person is determined to do more than talk. Miss Josephine Wright has just moved back to West Mills from New York City to retire and marry a childhood sweetheart. When she discovers that the murder victims are Lymp's half-siblings, and that Lymp is one of West Mills's leading suspects, she sets out to prove his innocence. But as Jo investigates those who might know the most about the Harmons' deaths, she starts to discover more secrets than she'd ever imagined

Wade in the Ater by Nyani Nkrumah

Set in 1982, in rural, racially divided Ricksville, Mississippi Wade in the Water tells the story of Ella, a black, unloved, precocious eleven-year-old, and Ms. St. James, a mysterious white woman from Princeton who appears in Ella’s community to carry out some research. Soon, Ms. St. James befriends Ella, who is willing to risk everything to keep her new friend in a town that does not want her there. The relationship between Ella and Ms. St. James, at times loving and funny and other times tense and cautious, becomes more fraught and complex as Ella unwittingly pushes at Ms. St. James’s carefully constructed boundaries that guard a complicated past, and dangerous secrets that could have devastating consequences.

Look out for new releases by Black authors coming in February 2023! 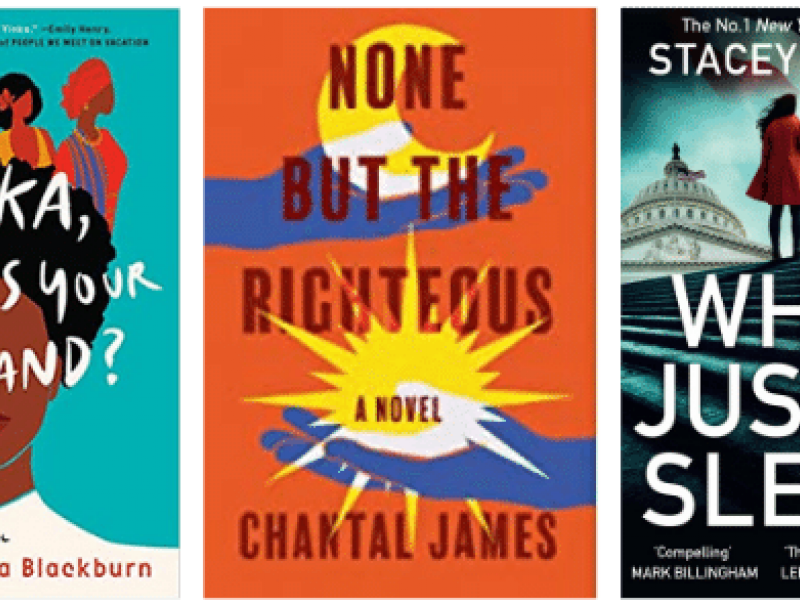 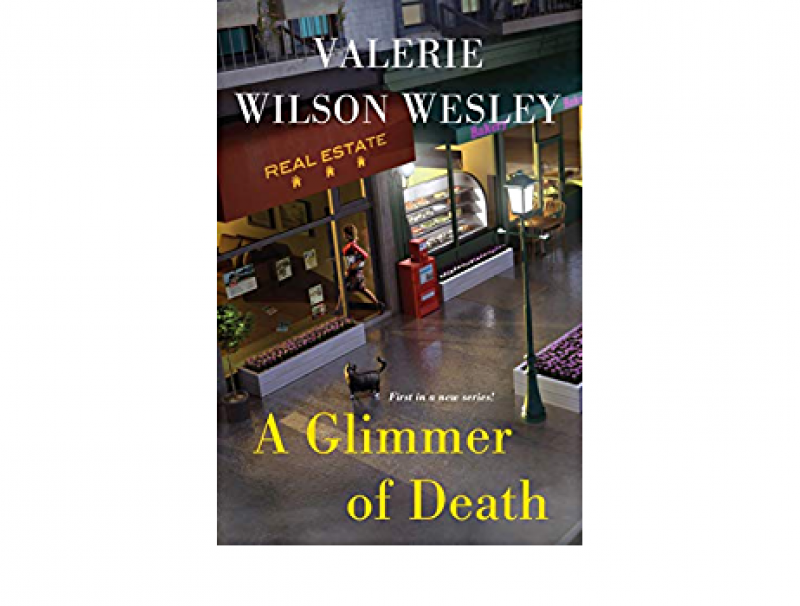 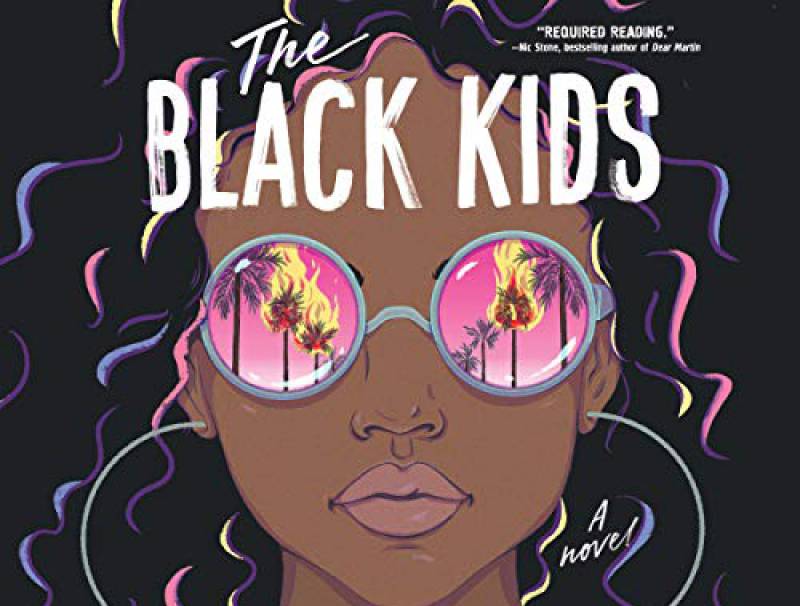 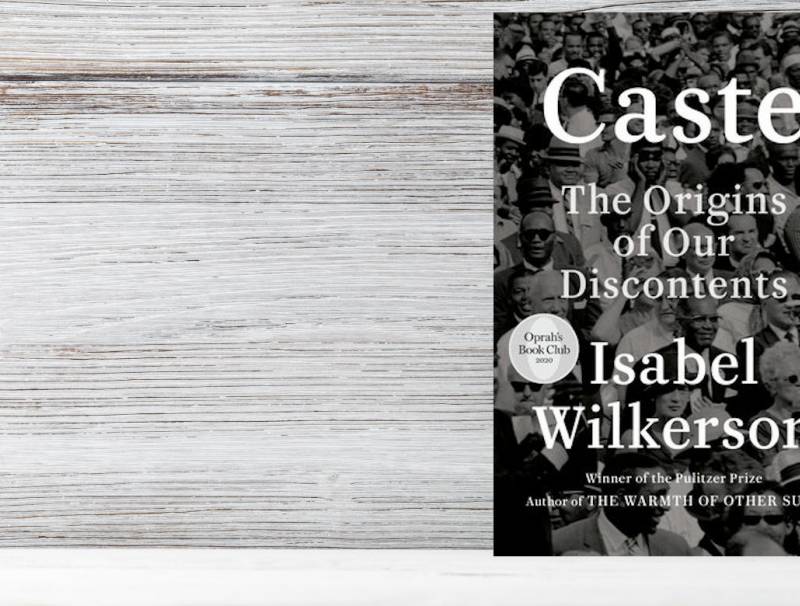 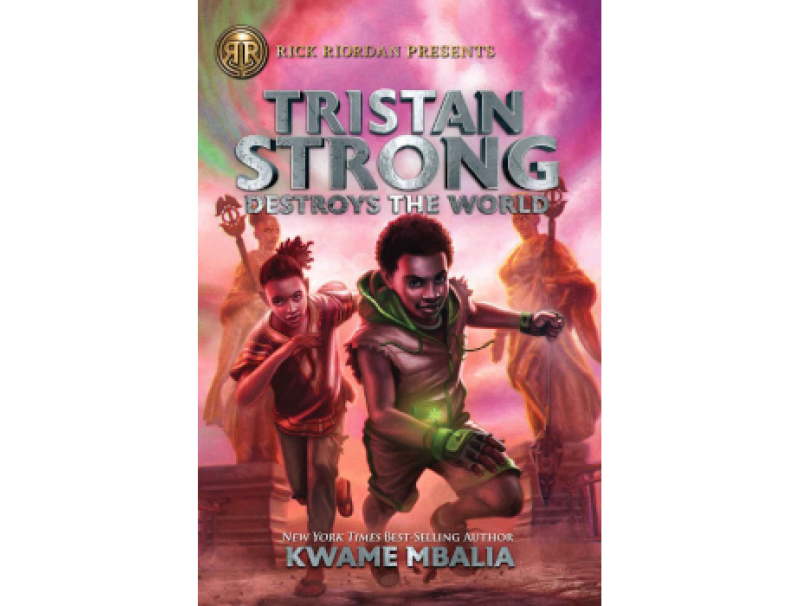 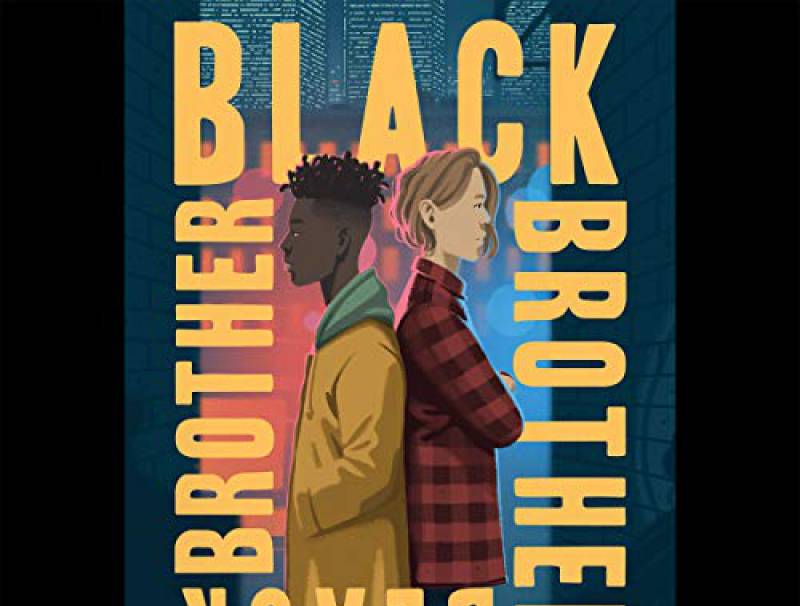