The Last Negroes at Harvard:

In the fall of 1959, Harvard recruited an unprecedented eighteen “Negro” boys as an early form of affirmative action. Four years later they would graduate as African Americans. Some fifty years later, one of these trailblazing Harvard grads, Kent Garrett, would begin to reconnect with his classmates and explore their vastly different backgrounds, lives, and what their time at Harvard meant.

Garrett and his partner Jeanne Ellsworth recount how these eighteen youths broke new ground, with ramifications that extended far past the iconic Yard. By the time they were seniors, they would have demonstrated against national injustice and grappled with the racism of academia, had dinner with Malcolm X and fought alongside their African national classmates for the right to form a Black students’ organization.

Part memoir, part group portrait, and part narrative history of the intersection between the civil rights movement and higher education, this is the remarkable story of brilliant, singular boys whose identities were changed at and by Harvard, and who, in turn, changed Harvard. 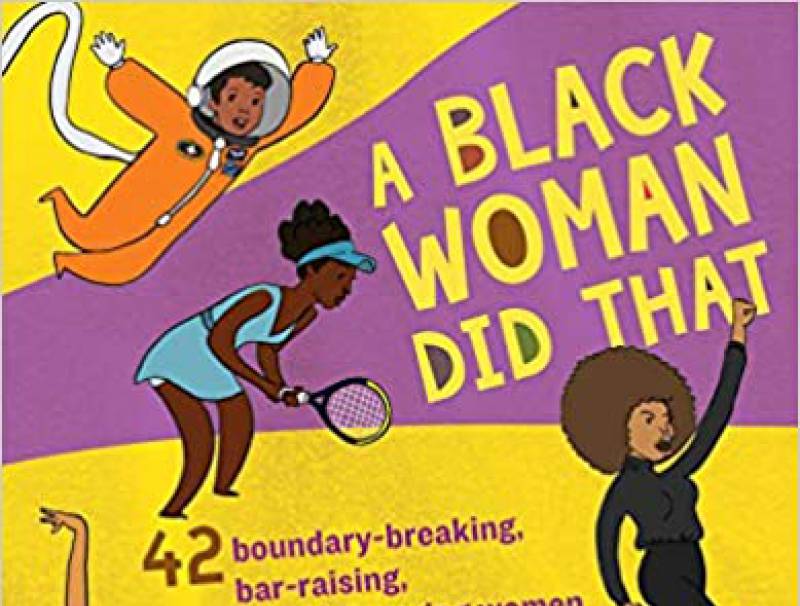 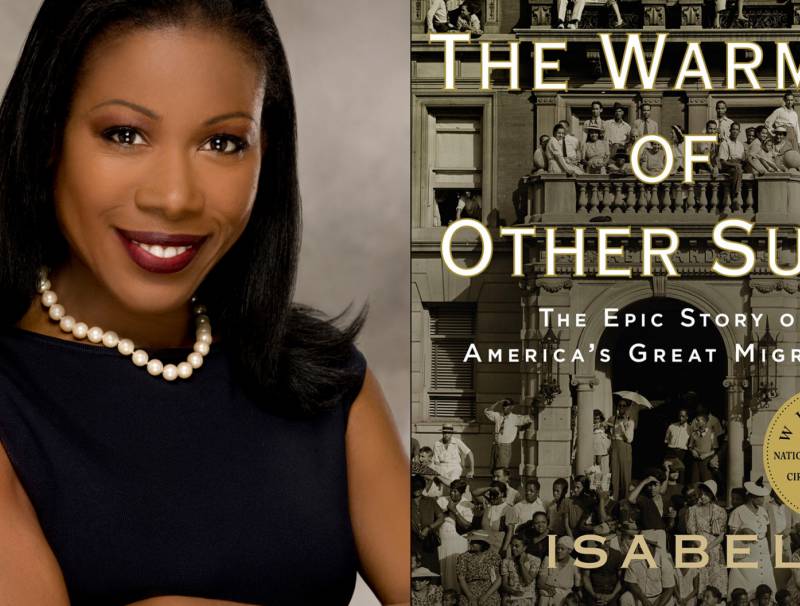 Isabel Wilkerson: The Warmth of Other Suns
An examination of the decades-long migration of Black citizens who fled the South for northern and western cities in search of a better life.