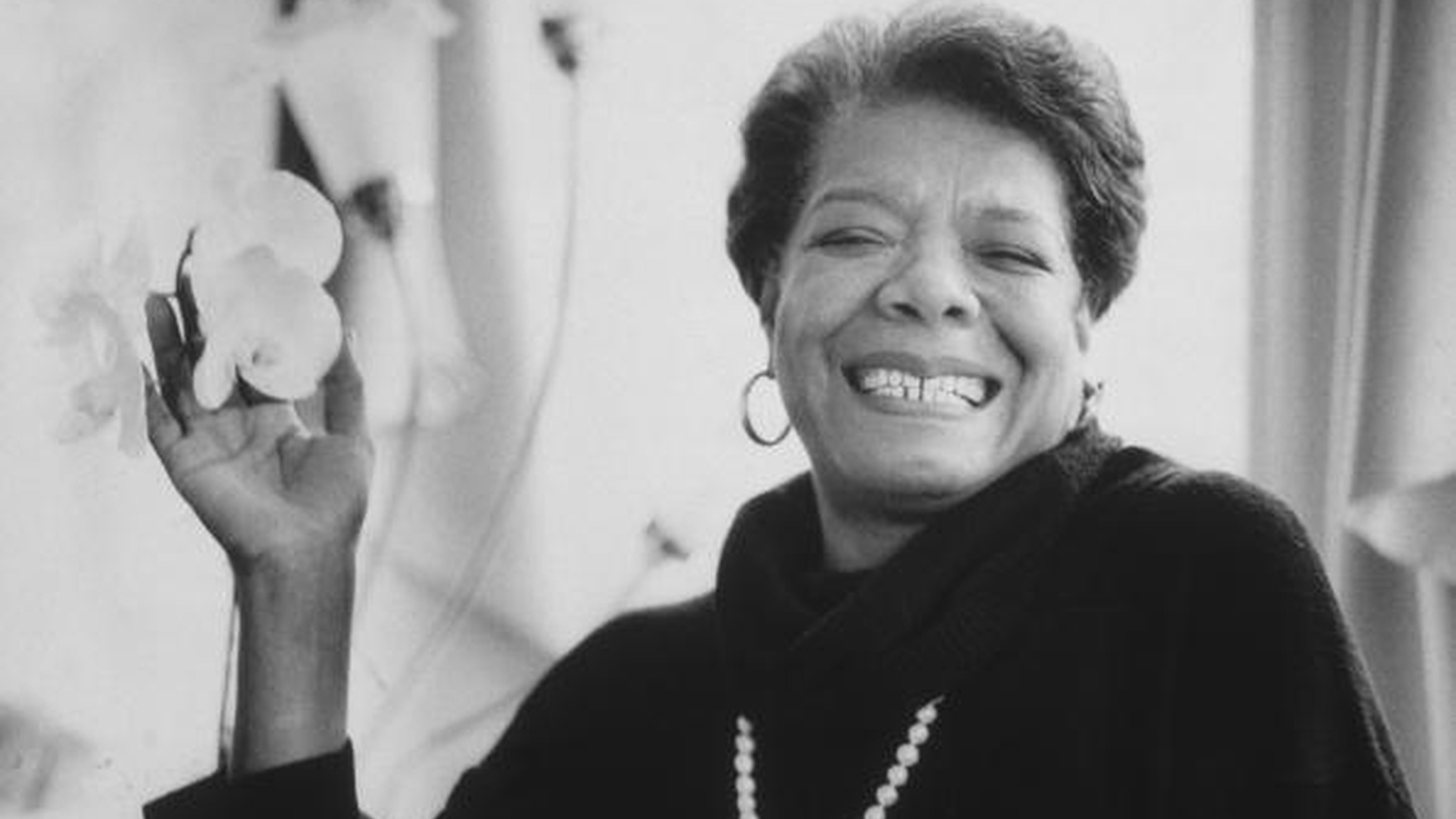 Maya Angelou was born Marguerite Johnson on April 4, 1928, in St. Louis, Missouri. After her parents' marriage ended, she and her brother, Bailey (who gave her the name "Maya"), were sent to rural Stamps, Arkansas, to live with their grandmother, who owned a general store. Although her grandmother helped her develop pride and self-confidence, Angelou was devastated when she was raped at the age of eight by her mother's boyfriend while on a visit to St. Louis. After she testified against the man, several of her uncles beat him to death. Believing that she had caused the man's death by speaking his name, Angelou refused to speak for approximately five years.