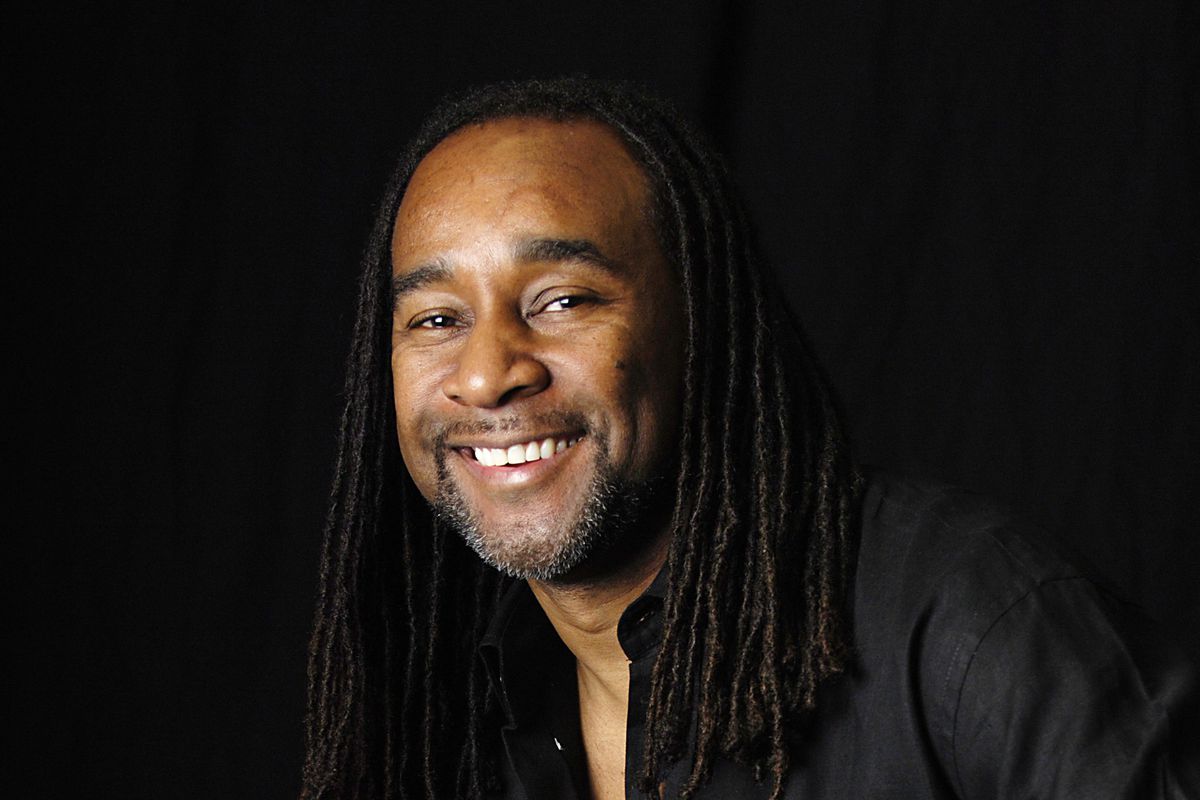 Bestselling author Eric Jerome Dickey died in Los Angeles on Jan. 3 after a long illness.  Dickey was born in Memphis, Tennessee, and attended the University of Memphis where he earned his degree in Computer System Technology.  Early in his career,  he worked in the aerospace industry as a software developer before branching out and exploring his artistic side.

After a few years on the West Coast working as a software developer, Dickey’s creative talents surfaced. He spent time as a stand up comedian and actor, eventually finding his way into creative writing. He enrolled in writing classes and began script writing. His first novels were hits with the contemporary urban audience and his first novels, Sister, Sister; Friends and Lovers were the start of multiple years on the best seller list.

Eric was beloved by his fanbase, meeting with book clubs and author events across the country. His 29 novels included multiple best sellers and his works were regularly listed on the New York Times, Blackboard and Essence bestseller lists.  Over 7million copies of his books have been sold worldwide. 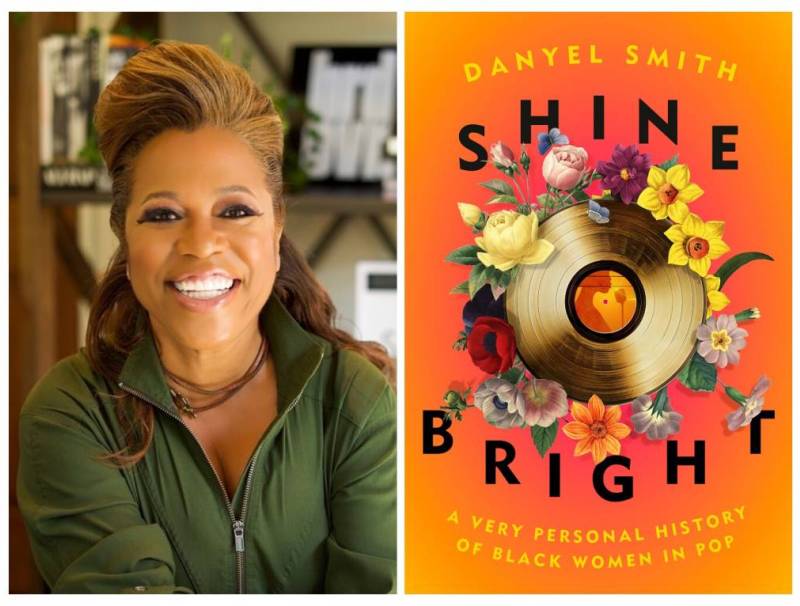 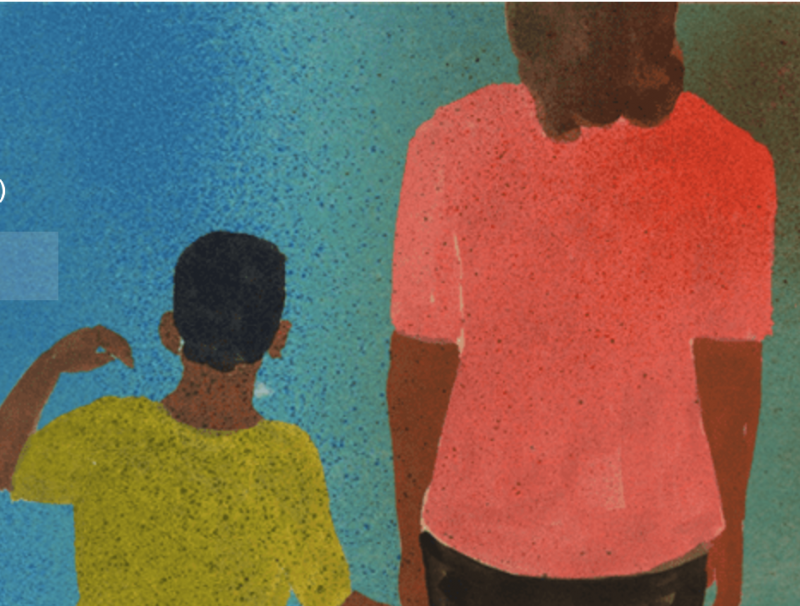 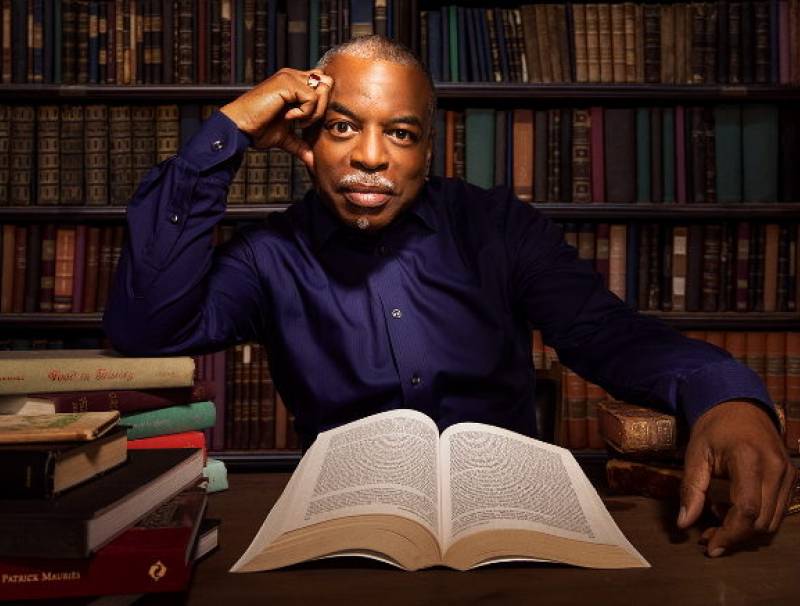 LeVar Burton Named Literary Champion
LeVar Burton, actor and iconic host of Reading Rainbow has been named the PEN/Faulkner Literary Champion.  This annual honor will recognize literary advocacy and a commitment to inspiring new generations of readers and writers. 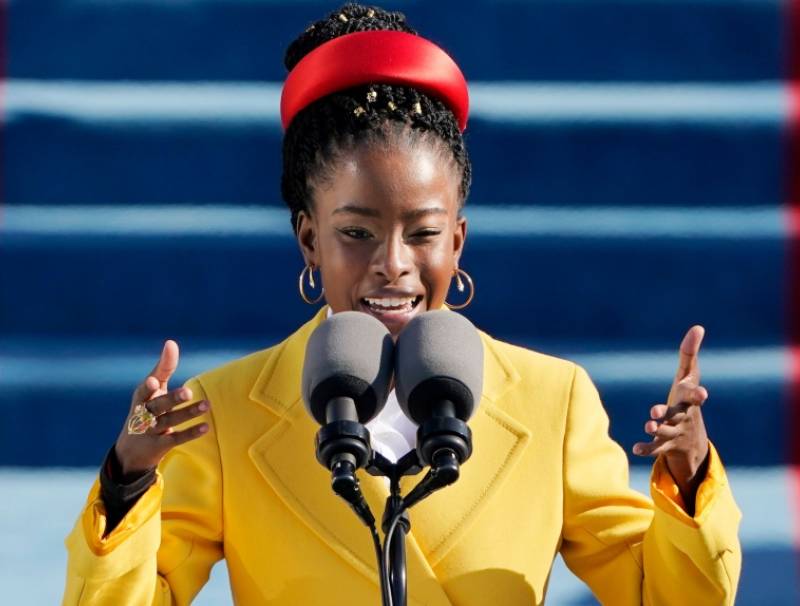 Twenty-two year old, Harvard University graduated, Amanda Gorman, became the youngest poet in United States history to read her work at a presidential inaugarion.  While a student at Harvard, Gorma 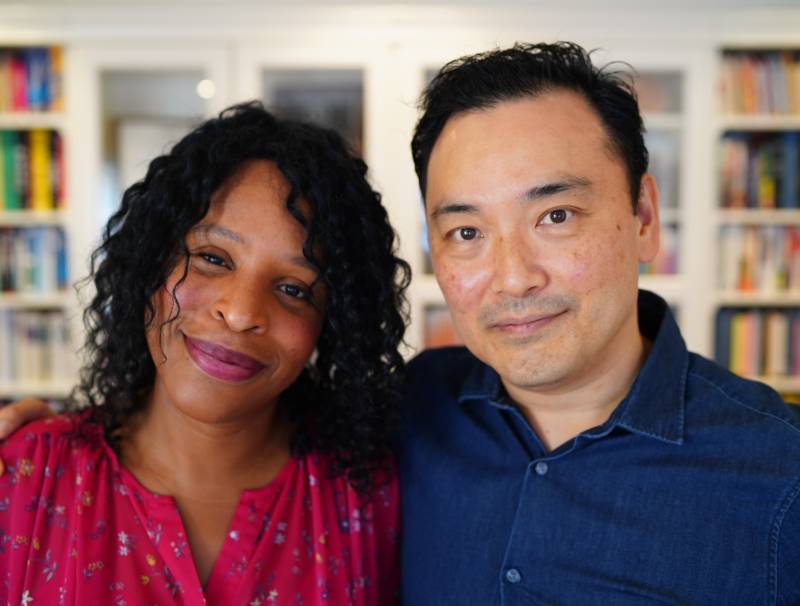 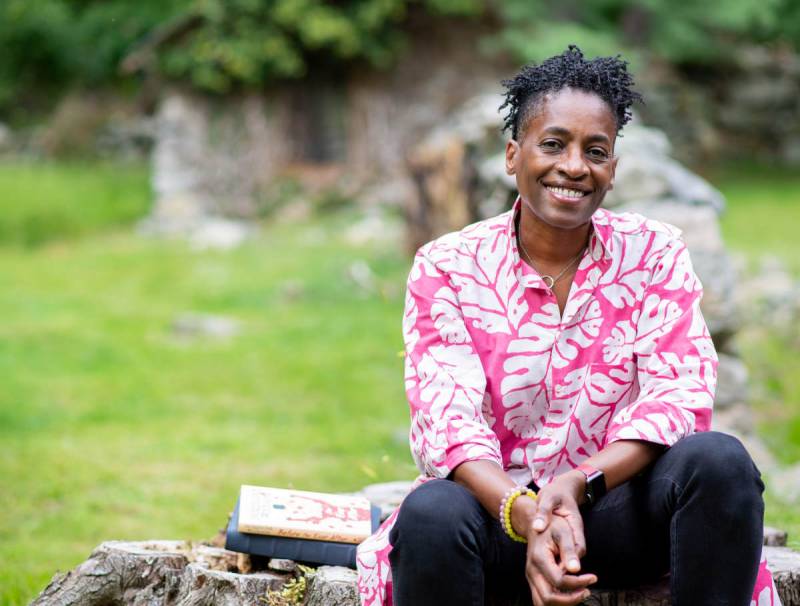