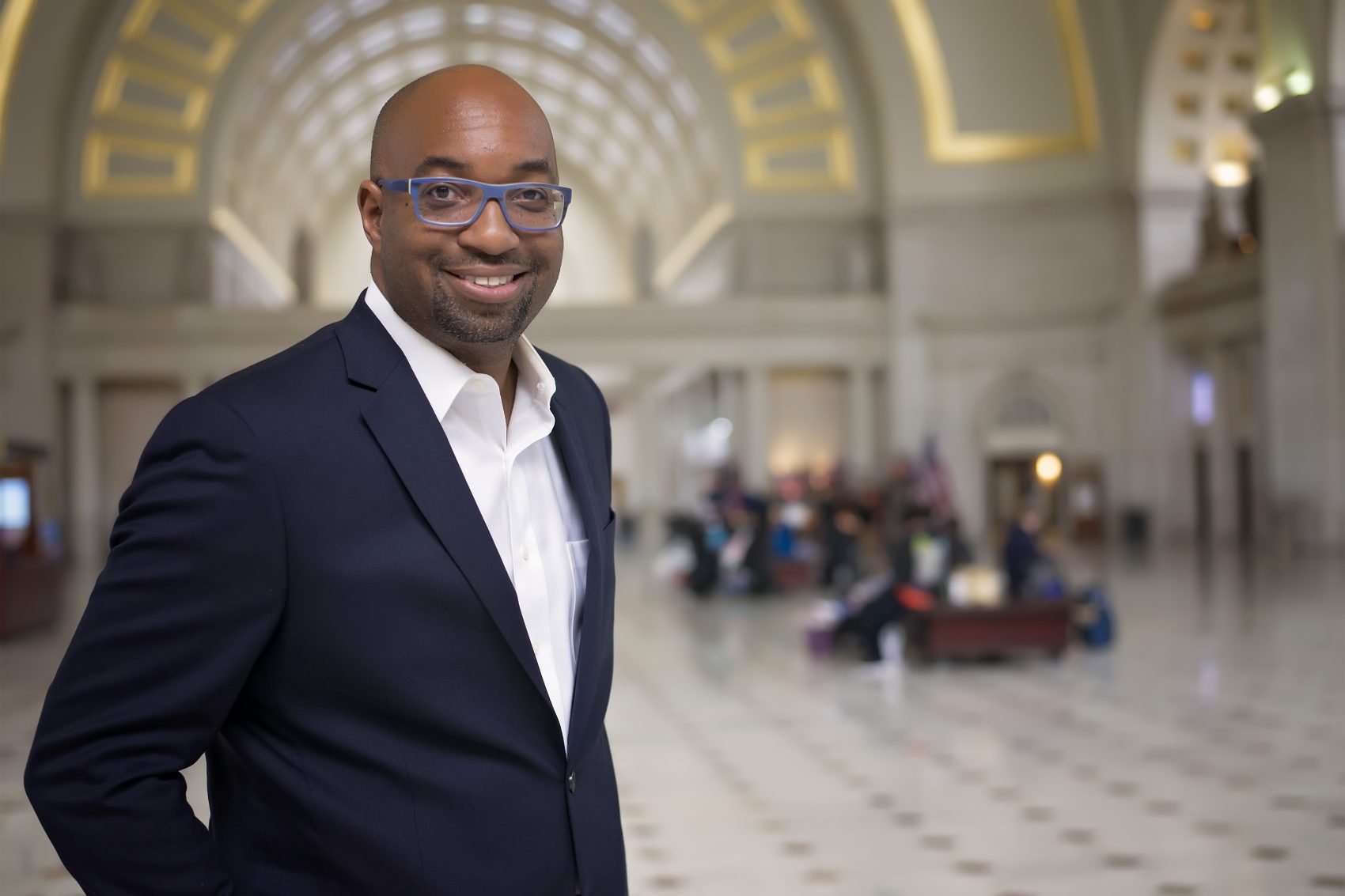 Kwame Alexander is a poet, educator, and the New York Times Bestselling author of 32 books, including THE UNDEFEATED, illustrated by Kadir Nelson, HOW TO READ A BOOK, illustrated by Melissa Sweet, SWING, REBOUND, which was shortlisted for prestigious Carnegie Medal, and, his NEWBERY medal-winning middle grade novel, THE CROSSOVER. Some of his other works include BOOKED, a NATIONAL BOOK AWARD Nominee, THE PLAYBOOK: 52 RULES TO HELP YOU AIM, SHOOT, AND SCORE IN THIS GAME OF LIFE, and the picture books SURF'S UP, and OUT OF WONDER, which won the Coretta Scott King Illustrator Award.

A regular contributor to NPR's Morning Edition, Kwame is the recipient of numerous awards and honors, including The Coretta Scott King Author Honor, The Lee Bennett Hopkins Poetry Prize, Three NAACP Image Award Nominations, the 2017 Inaugural Pat Conroy Legacy Award, The Dominion Energy Strong Men and Women of Virginia, and The 2018 NEA Read Across America Ambassador. Kwame’s belief in the power of poetry and literature to inspire, engage, and empower young people is the guiding force behind the #AllBooksForAllKids initiative he created in partnership with Follett. Kwame is the Founding Editor of VERSIFY, an imprint of Houghton Mifflin Harcourt Books for Young Readers whose mission to Change the World One Word at a Time. He's led cultural exchange delegations to Brazil, Italy, Singapore, and Ghana, where he built the Barbara E. Alexander Memorial Library and Health Clinic, as a part of LEAP for Ghana, an international literacy program he co-founded.