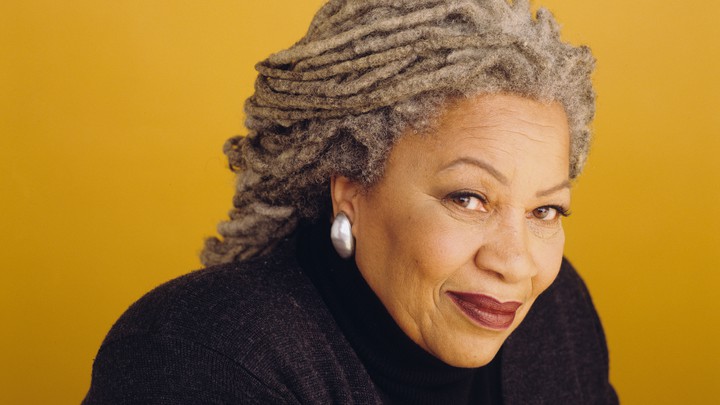 Toni Morrison is an American writer well known for her works centered on the Black experience within the Black comunity. She received the Nobel Prize for Literature in 1993.

After studying humanities at Howard and Cornell Universities, followed by an academic career at Texas Southern University, Howard University, Yale, and since 1989, a chair at Princeton University. She has also worked as an editor for Random House, a critic, and given numerous public lectures, specializing in African-American literature. She made her debut as a novelist in 1970, soon gaining the attention of both critics and a wider audience for her epic power, unerring ear for dialogue, and her poetically-charged and richly-expressive depictions of Black America.